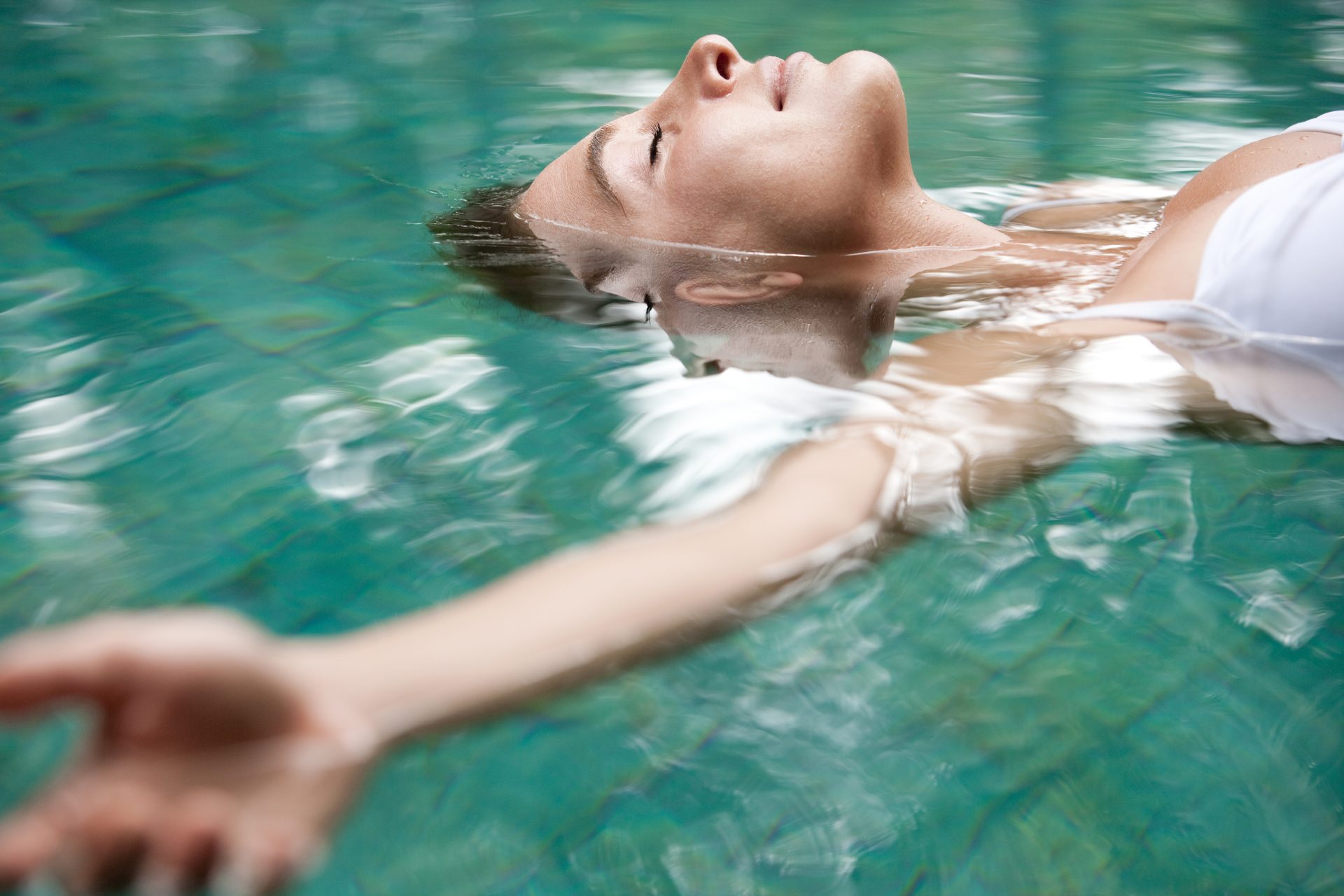 The History of Floatation Therapy

For decades, people with diverse backgrounds and cultures have used sensory deprivation techniques. However, the idea of an isolation tank was not developed until 1954 by a scientist named Dr. John C. Lilly. He  specialized in experimental neurophysiology and was trying to create a research instrument that would help him study the processes of the brain and mind without damaging it. He believed he could examine the origins of consciousness by isolating the brain from external stimuli. So, he converted a soundproof tank at the National Institute of Mental Health into the world’s first float tank.

Dr. Lilly tested his tank with test subjects. He discovered that floating was not only incredibly relaxing, but it also could unlock and stimulate parts of your brain that are not normally used. His test subjects did not fall into a comatose state as he’d expected, but instead became intensely calm and relaxed. Some even reported experiences of self-realization and personal discovery.

Two of Dr. Lilly’s test subjects, Glen and Lee Perry, invented the modern float tank. Their company was named Samadhi, after the 8th chakra, which is above your crown and signifies enlightenment. They hoped  to bring the benefits of float therapy to the general public. In 1979, the Perry’s opened their first float center in Beverly Hills, California. The new phenomenon sparked widespread interest.

Over the next few years, more float centers opened around the globe as people realized that floating is a simple and natural way to relax, heal, de-stress, and reset. In the late 1980s and 90s, float therapy went down a drastic decline, but resurged in popularity in the 21st century.

More and more researchers have studied floatation, now also known as Restricted Environmental Stimulation Therapy (R.E.S.T.), to further understand the many benefits enjoyed by those who practice it. Float tank manufacturers expanded and began offering more options. There are international conferences every year. People from around the world gather and share cutting edge information. They aim to inspire the community. Now, the number of float centers is at an all time high. Float8 is excited to be at the forefront of the industry, leading the way for South Florida to seek a new way to connect and relax.

Improving quality of life, one amazing float at a time.